How does the combination of human and climatic influences affect the North Sea ecosystem? 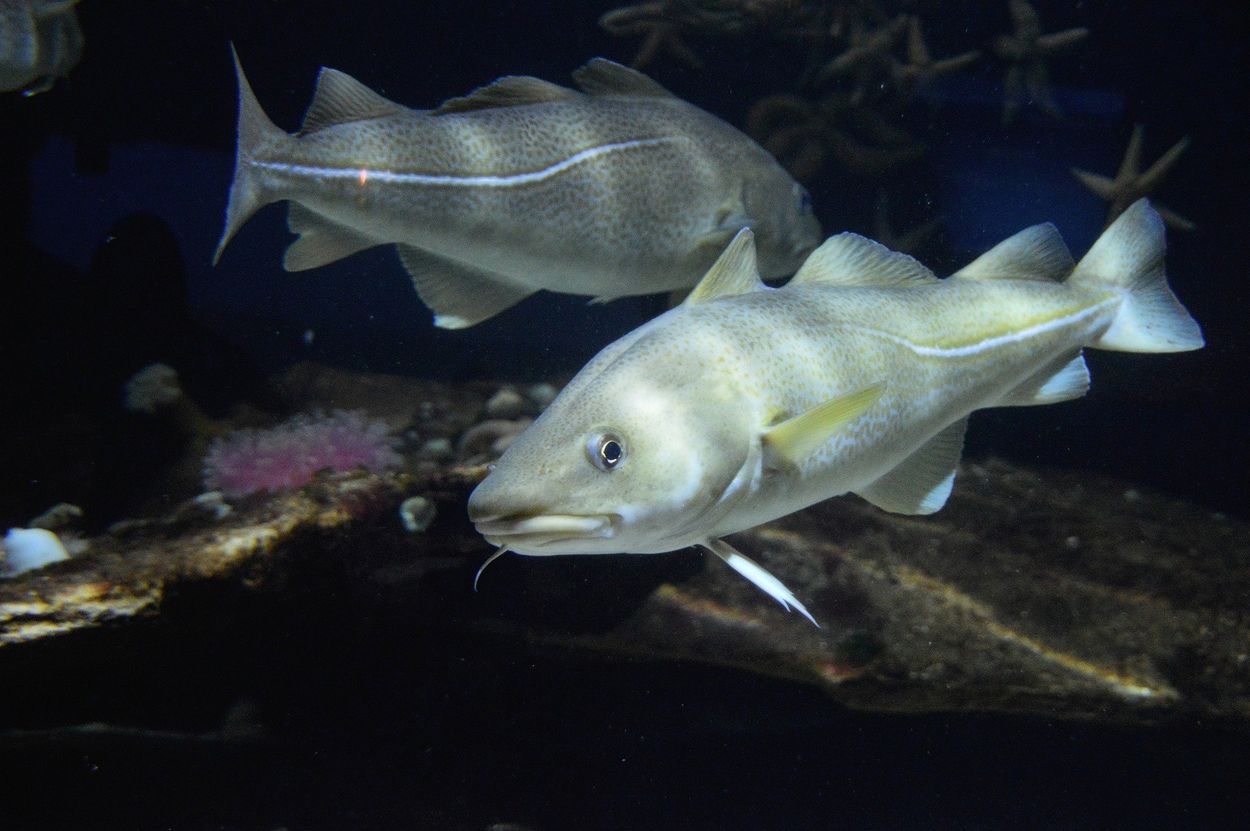 While thinking of the North Sea, images of wide beaches, wind-blown dunes, holiday fun and beautiful small islands come to everyone’s mind. But the marginal sea of the Atlantic Ocean, with an area of 570,000 km2, has a significance going far beyond those who live in and from it.

The North Sea is one of largest and most productive marine ecosystems in the world. It is a habitat for about 230 species of fish, 31 species of birds and 16 species of mammals (including 3 species of seals), regularly passing its waters. Due to its productivity and high biodiversity, the North Sea and its resources have been exploited by the people living along its coasts for centuries. This has included not only fishing, shipping and tourism but also oil, gas, sand extraction and the installation of offshore wind turbines. Especially, in recent decades, this has considerably intensified. Climate change is also increasingly affecting the marine ecosystem. For example, compared to other seas, water temperatures in the North Sea have risen faster. The combined human and climatic influences are leading to numerous, sometimes severe, changes in habitats and species communities.

In ecology, such abrupt system changes are called "regime shifts". They can alter the ecosystem and the species composition in such a way that this in turn has serious effects on the socio-economic system. In the 1980s and 1990s, for example, the North Sea cod stock collapsed due to massive fishing pressure and did not fully recover even after a reduction in fishing. Scientists suspect that one of the main reasons for this was the rise in temperature caused by climate change. Plaice also seems to respond to changes in its habitat by leaving areas close to the coast and migrating offshore to greater depths.

In order to protect the North Sea ecosystem in its importance and function for humans and to prevent such regime shifts as far as possible, it is important to understand which factors contribute to its stability as well as to recognize why and how changes occur. The project ‘SeaUseTip’ focuses on this topic. Scientists from the fields of ecology, fisheries research, economics and social sciences investigate the vulnerability of the North Sea's socio-ecological system to tipping points and regime shifts. Based on findings from previous events, complex models will be used to uncover and evaluate critical developments under specific scenarios of climate change and human exploitation. This knowledge will help to develop future-proof strategies for sustainable management and thus avoid abrupt changes in the North Sea.

The project's ecologists are primarily concerned with the question of whether the species community is stable and what mechanisms are necessary for its stabilization. They search the literature for documented regime shifts in the North Sea and their characteristics. Their research shows that changes due to rising temperatures can be detected at different levels of the food web. Fish are shifting their habitat northwards and into deeper areas, and the plankton community, which is at the very basis of the marine food web, is also showing a reorganization that may have an impact on all other links in this web.

To understand whether further regime shifts have occurred in recent years, scientists are analyzing more recent data from North Sea communities. Their results do indeed indicate a regime shift in 2003 caused by a combination of fishing pressure and climate change. Now they want to investigate the consequences for the entire socio-ecological system and to find out whether the North Sea fish community is currently in a new state and how stable it is. It is also important to find out whether and to what extent interactions between species contribute to the stabilization of the community and maybe also prevent further regime shifts.

Back
Scroll to top

Funded within the framework of the international and interdisciplinary programme “EcoBiological Tipping Points (BioTip)” of the Federal Ministry of Education and Research (BMBF).